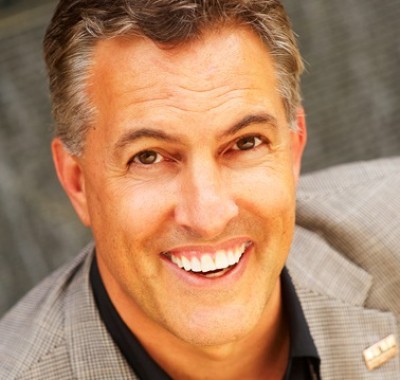 Dave Fritz has been an elder in NHC for over 10 years. He and his wife Allison are U. of Delaware graduates.They have two children, Sarah and Grace. The Fritz Family resides in Ellicott City. Dave and Allison have a passion for healthy marriages and have a ministry of leading couples through pre marital counseling. The Fritz’s have also lead 18 Alpha Courses since 1995. “Alpha” is a ten week introduction to the Christian faith. (See the NHC web site link to Alpha).

Dave has a passion for missions and has served overseas with with Frontiers in Indonesia, and with ELIC in China. Dave currently teaches and coordinates for the Perspectives Study Program. “Perspectives” is a 15 week college level course on the World Christian Movement. Some personal achievements include All – American Football Division 1-AA at U. of D. for Dave, and Allison earned a Ph.D in Education from the U. of MD. The greatest of all achievements for them both has been ” being born again into a dynamic relationship with Jesus Christ by the Grace of God the Father”. 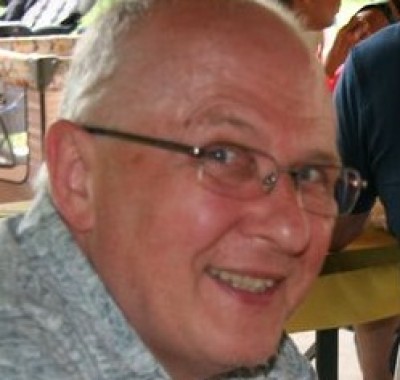 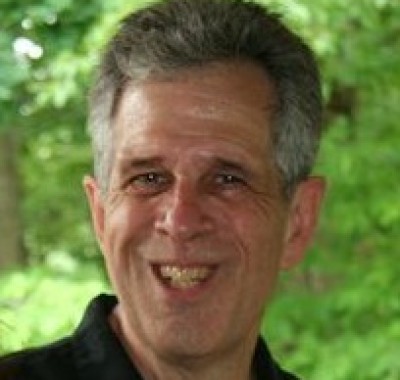 Randy Reinhardt was born in Louisville, Kentucky, where he was raised in the Disciples of Christ Church. Following high school, he attended the U.S. Naval Academy from which he graduated in 1973. One year prior to graduation, he asked Jesus Christ to be LORD of his life, as did his girlfriend, Linda. Four days following graduation, they were married. Randy served as a Naval Aviator for six years and left the service, July 1, 1979, to become the headmaster of Covenant Community Church’s newly founded Christian day school (K-12). Additionally, he served as the church’s administrator.

In 1985 he was ordained an elder with the church, and in 1989, he was asked to serve as the Senior Pastor. Subsequently, Randy served as the President of the Maryland Federation of Church Schools (89-94), and the founding leader of Pastors Pray (94–01), which is today, OneVoice. Outside the church, he has served in a number of leadership roles in the community including Cub Master for his son’s Cub Scout Pack (99-01), the President of the Harper’s Choice Community Partnership (98-01), and the board of directors for the county’s homeless shelter, Grassroots (01-present). He also has an earned Master’s Degree in Theological Studies from Chesapeake Theological Seminary (’98). Randy and Linda have made Columbia their home since 1978, and they have five children: Eric (’78), Michelle (’80), Amy (’83), Joy (’88), and Kyle (’89). 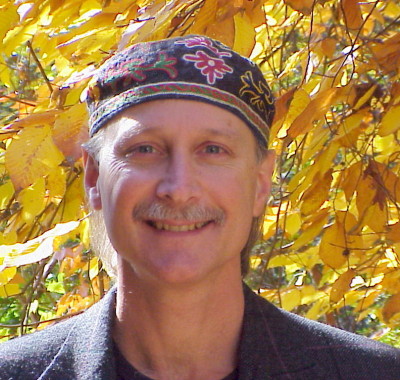 Born into a Jewish family, Fred Lessans became a believer in Jesus (Yeshua) at the age of nineteen. In the early 70’s Fred co-founded a community of people from a variety of religious backgrounds who together sought to live out the prayer of Jesus, that “they all may be one that the world may believe” (John 17:21). Over the next twenty years, the community grew to over 850 men, women and children and served to bring spiritual renewal to individuals and congregations alike.

In the early 90’s, Fred founded Living Water Fellowship, a congregation with a vision to help secular students find true spirituality and the power to live a new life in the Spirit. In the summer of 2000, Living Water Fellowship merged with Covenant Community Church to become New Heritage Community where Fred presently co-pastors with three other men.

Fred’s ministry is three fold: (1) to build a “One New Man” community of Jew and Gentile, one in Messiah, (2) to lead teams to Israel to make “avodah” and (3) to teach Christians and Christian congregations the Jewish roots of the faith.

Fred has a Masters degree in Theology from St. Mary’s Seminary and University and a Masters Degree in Jewish Studies from Baltimore Hebrew University. Fred, his wife Kristin and their two children, seek to model the oneness of Jew and Gentile in Messiah Yeshua!